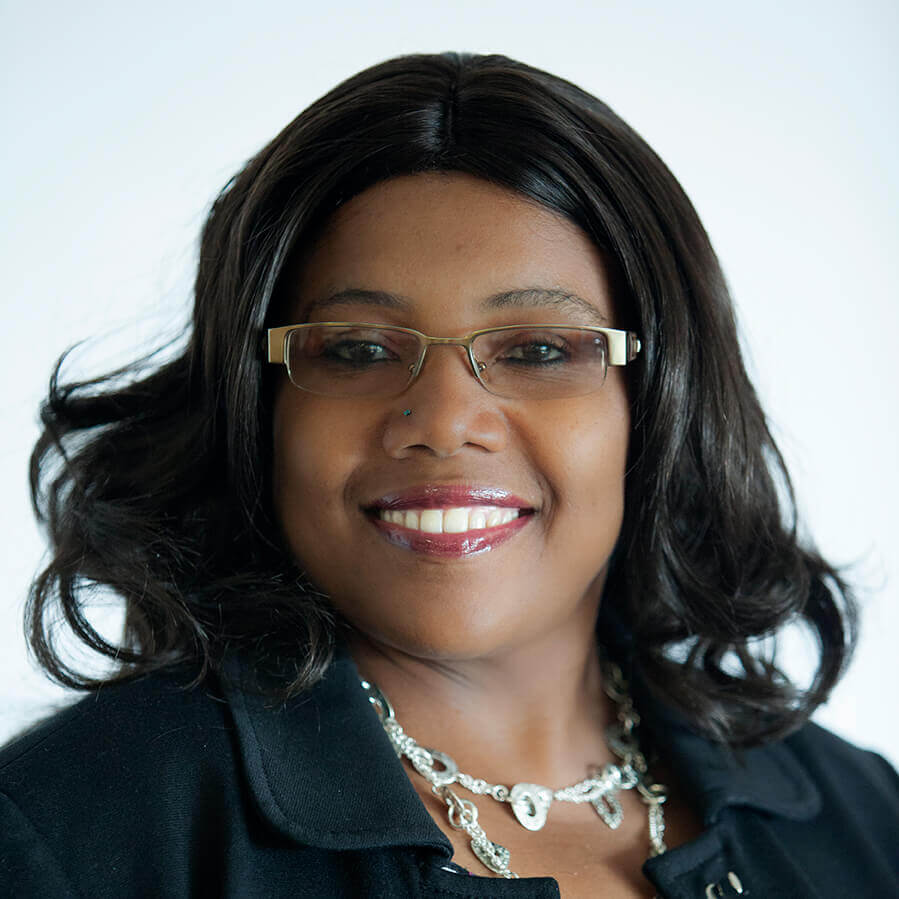 Angie needed a safe home to call her own after leaving her native country in search of opportunity. She was working as a nurse until the devastating earthquake hit Haiti in 2010. After the disaster it was difficult to find work, and stay safe.

She came to the United States with a boyfriend, who promised her a fresh start and a chance to reach for her dreams. It wasn’t long before the relationship turned abusive, and Angie was left with no one to turn to in this foreign country. “When you live with this kind of treatment you have no respect for yourself,” she explained.

Angie was fortunate to find YWCA, and soon found a temporary home in one of its confidential shelters. The shelter staff helped her get back on her feet and make a plan. “I soon found that I was not the only one who suffered from domestic violence,” she said. “That is when I felt like I could breathe again.”

With the help of the staff, Angie attended meetings and support groups, received counseling, and began to form new goals for herself. “YWCA helped me build a new life,” she explained.

Angie became a resident of the Transitional Housing Program and quickly went to work on her goals. While at YWCA, she worked in the child care center, attended Quinsigamond Community College, and became an active community volunteer.

“Now I can say I am not a victim anymore,” she said. “But my journey hasn’t stopped here, it’s just starting.”

YWCA has been a valuable community resource for more than 130 years. While women have made great strides since the early days of YWCA, many continue to seek the support that 21st century women find at YWCA today.

Your ticket for the: Angie